I uploaded a high gain Mesa Boogie Triple Crown 100 preset. It has a clean capture Blue channel boosted with a ts9 0 gain 10 volume and a Red Channel in tight mode. It’s on the cloud under rickprice79. Hopefully it works for someone

Captured with a cab or without a cab (direct out)?

EDIT: I downloaded the set. No cab, so I added my own IR. The captures sound great! The Triple Crown is an overlooked and underrated amp. Thanks for uploading this.

Thanks love the TC. Was my main live amp for a while.

I tried something different tonight. I dialed in my Mark V like I would with the 5 band EQ and then turned off the EQ. I then made a preset and created a parametric EQ with the same values as the Mark V so you can tweak it like the real amp. I captured the Crunch and Mark IV mode with no cab and it came out super close to using the real EQ with the amp. Let me know what you think. It feels like classic Mark Metal to me. 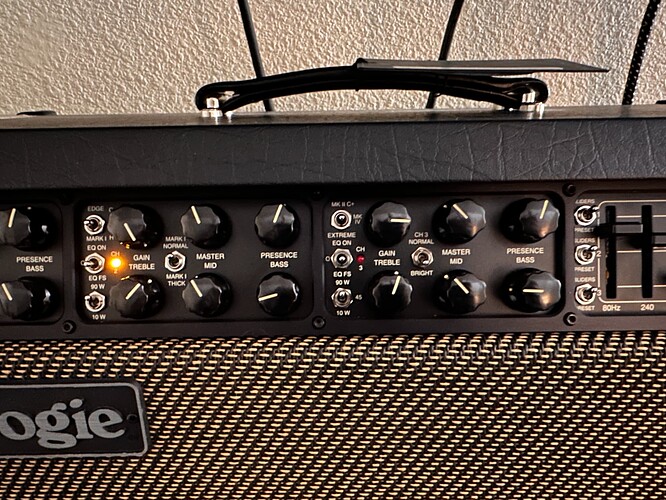 OK had to make one more capture session. This time I used firmware 2 and captured the clean, blue and red with the last 2 using a mesa 5 band eq in the loop. I plan to do a giant capture pack of various settings and gain with and without boost and EQ soon. I also picked up a new multi watt dual rec so I would be interested in doing that as well if anyone would like it. 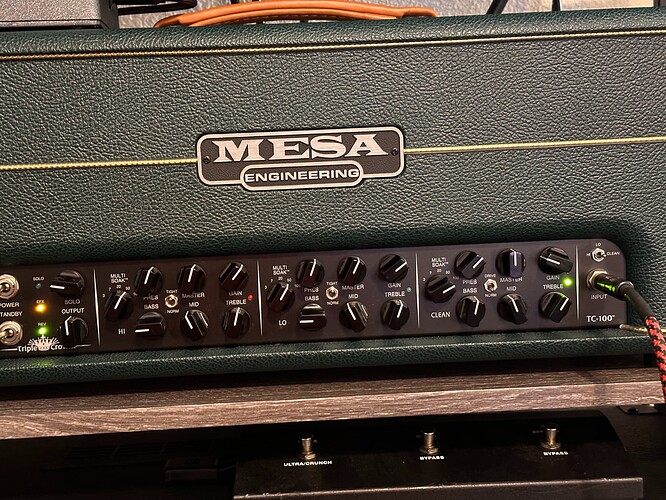 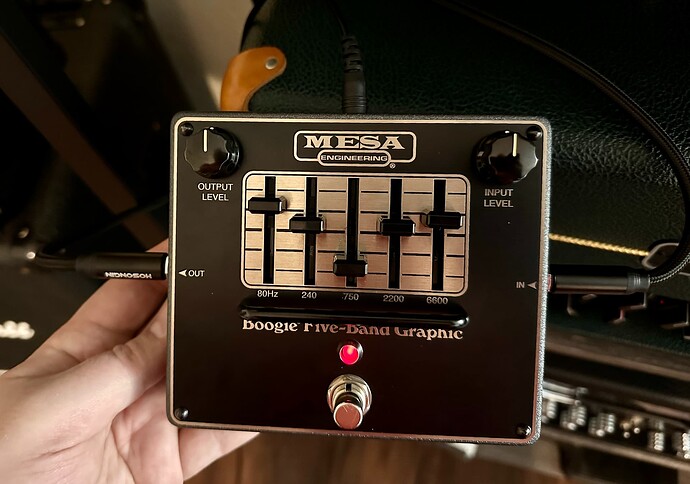