Stereo SAMPLE & HOLD effect : like on the Spatial Delivery

I propose a thread for the addition of a SAMPLE & HOLD effect. If you aren’t familiar with S&H, I’ll direct you to this Frank Zappa solo: 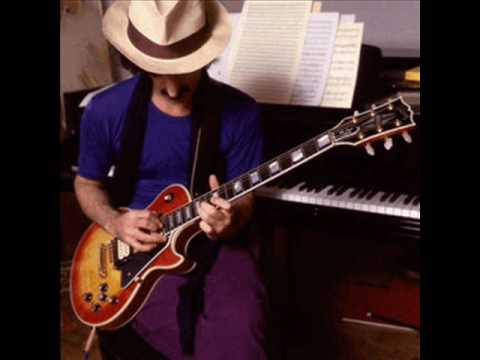 This is a vintage effect, but evokes such emotion and is so inspiring to use. One of these with stereo panning or tremolo built in would be very useful.

If this sounds interesting, please give this a vote up.

Coming from the analog synthesizer world and the Empress Zoia, I think it would be much better overall to have assignable LFO functions built into the QC. Sine, triangle, square, ramp, saw, and also S&H. And an envelope follower function, too.

With this setup, for example, you could “build” a Spatial Delivery by running S&H on a filter frequency parameter, or on a gain block, for some cool choppy sounds. And there would be so many more options for creating other kinds of custom effects.

For the sake of other people reading this thread, here are some other requests for assignable LFO/ENV functions (@ASTROFREQ I see that you commented on one of these already):

Would love to have at least LFOs and Envelopes. The unit I sold to buy this one has them customizable and assignable to just about any parameter. Fantastic way to get mileage and movement out of effects.

This would be absolutely HUGE! As a Zoia user myself the modular nature of that thing makes it incredibly flexible. Would make this thing very tough to beat and you’re right, the UI would lend itself very nicely to it.

Not sure how this could be implemented in stereo without using a splitter, though.

Thanks. I would love an LFO on the QC, but I also think a simple Sample & Hold effect block would be useful too.