Powe supply to buy in Brazil

Hello!
I need help to buy a new power supply.
First of all, im from Brazil, so we dont have cioks our sweetfoot power supplies here.
I was thinking in buying a notebook power supply
What are the specs i need?
Support said 9v 2A
Manual says 3A 12V

What PS do you guys recommend?

I’m honestly a bit puzzled why so many people seem to think that getting a replacement power supply for QC is such a challenge; yes, the wire on the OEM one does not seem very strong, but IMHO it’s fine for use at home. For something more robust, a few people have bought the QC specific replacement power supply from a company called Myvolts; I got one and to my surprise it isn’t a negative polarity one like the OEM supply, instead it is a positive one and it comes with an polarity reverser adaptor.
As soon as I discovered that the Myvolts one only works with an adaptor I realised there in fact there are LOADS of different options, if you are ok with using a similar adaptor. Amazon have many different, positive polarity, options, and personally I prefer to use an adaptor ‘tip’’ rather than an adapter cable (I don’t really want any more random bits of cable attached to the unit. The adapter tip looks like the one in the picture, I got mine from eBay in the UK. 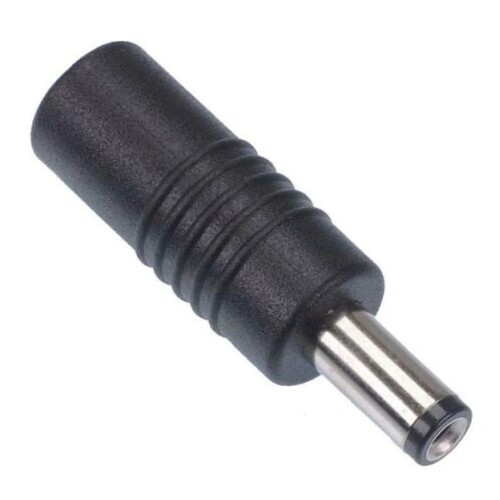 So now you can reverse the polarity, all you need is a 12v supply, that is ideally 3 amps. BUT you can use 2amps, and I know a number of people have had success with a 2 amp supply. And you are correct, support say it is ok to use 2 amp.

Here is a couple of examples of power supplies that will work, WITH an adapter. These are from Amazon UK, but hopefully will be easy enough to find something similar where you are; 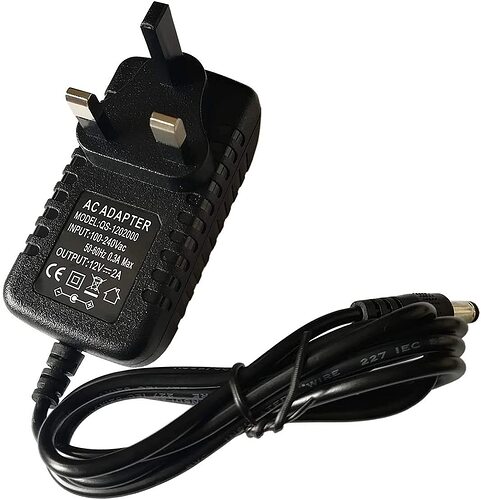 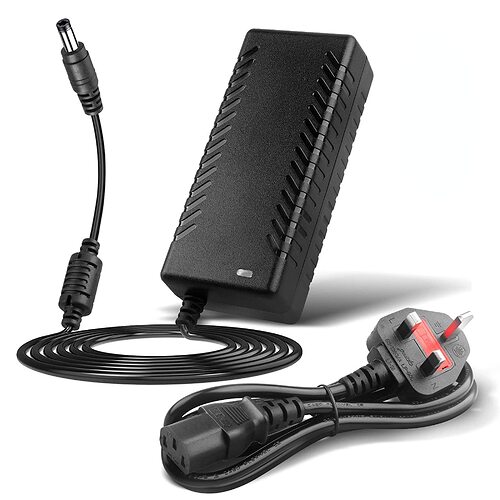 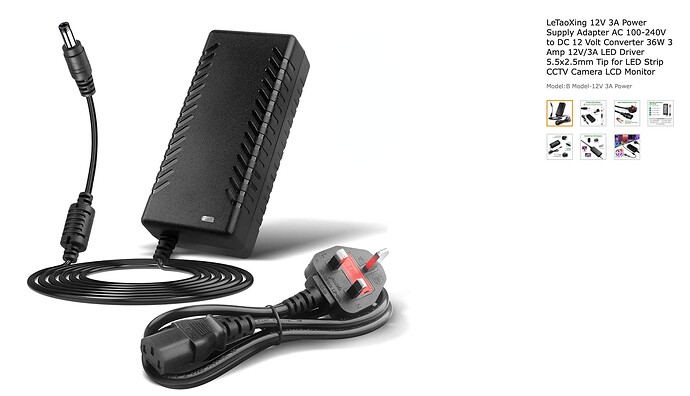 i need a grounded one. Are these?

The OEM PS outputs 12v @ 3a but most PS that output at least 2A should be acceptable. Are you having issues with your OEM PS?

I’m having a lot of noise issues and I dont know what else to do
Changing the power supply is kind of my last shot.
Its not a unity problem
Is something in my eletrical net or the power supply

If you have a multimeter or an outlet tester, test your outlets to make sure they’re grounded. If they’re not, a grounded power supply isn’t going to do you any good.

It is a 3 pin plug, so I presume it is grounded, which is why I bought it - but when I’ve tested it against the OEM plug, it made the same amount of noise to be honest

but when I’ve tested it against the OEM plug, it made the same amount of noise to be honest

It would seem that many QC owners have had more success getting rid of ground problem noise by keeping a 1/4 or XLR jack plugged into a device such as a monitor with a grounded plug, rather than using a third party grounded power supply for their QC.