Factory QC Models and Captures, Great third party captures and the Man Behind the Capture

I’ll throw in my 02 on these questions. I think the factory captures are far superior to the models or at least more usable than the models. But I also think there are better captures from third parties of the same amp on the cloud than what you find stock in the unit. Not sure if that’s around dialling it in, etc. If you can give suggestions of capturers who do a good job on the cloud can you let us all know?

Sweetwater Studios has some phenomenal captures where the cab is baked in etc. I think captures are going to differ depending on the tone / EQ of the amps / drive etc. NDSP captures sound great as well and you might find a 3rd party capture of the same amp that works better for you. Also, ValeIR makes some great captures for the QC!

Yeah I got a sweetwater one the other day but i still have to try them out. The ValveIR ones are good too depending. I think the MiniRec one which is free at the moment from them is good.

I can recommend the captures from AmpGuru. If you’re into high gain there is a great one of the Driftwood Darkest Nightmare. I noticed they have also done kemper profiles historically and they have a website where there is quite a lot of capture packs, etc. although they look quite exp. There are some free on the cloud though. Would be good to know from others which people gravitate to or who does good captures generally. I think there will definitely be a shift towards users known for their capture ability on the cloud. Even the popularity filter helps a lot, saves a lot of pointless testing.

STL, Sweetwater Studios, DeividHellsFire and HeadfirstAmplification have some of my favorite captures and presets but there are so many to choose from!

Currently Ampguru has a holiday sale running, can scope out there info from their link 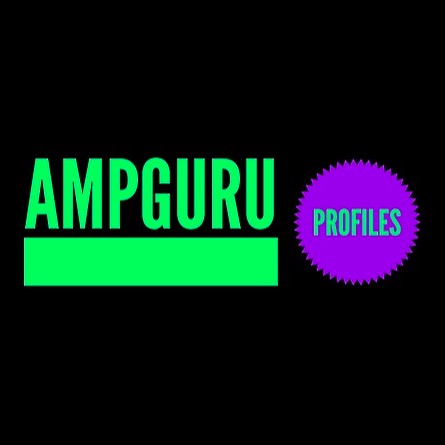 Linktree. Make your link do more.

Did you get any?

I like the amp models in the QC, but I think a high quality capture is superior.

I currently use commercial third party JTM45, Friedman and Fender blackface captures that are absolutely fantastic.
They make the QC really shine, both in sound and especially in “feel” when playing.

IMHO, they are as close as you can get to playing the real amp and they really showcase QCs capabilities.

Here’s the link to the captures, by the way: 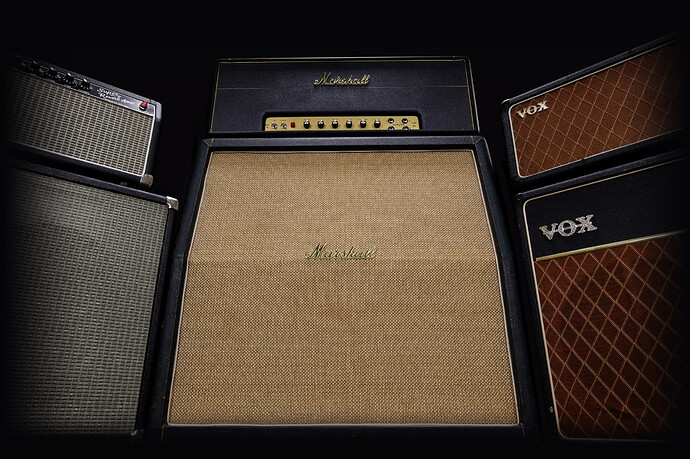 Maybe we can create a list somehow of good 3rd party captures.

DeividHellsFire sure had some nice captures, I´ve got some work to do when I get home.

Thanks. Yeah I think it varies by the amp which is modelled. Some are good, some not so good. I agree on the captures and in general I’ve found the bought ones do tend to be much better than others on the cloud.

Try Sweetwater Studio’s captures as well on the cloud, they have been some of my best go to captures for a while now.